Since 2022, Han's Robot has made major breakthroughs in product innovation and application development. Facing various demands in the new environment, Han's Robot started to grow rapidly, its market advantages were further expanded, and it achieved both social benefits and commercial value.

Han's Robot has accelerated the launch of high-quality products in more application scenarios and regions while consolidating its leading position in the field of collaborative robots, and also fulfilled its corporate mission of using robotics technology to serve people. 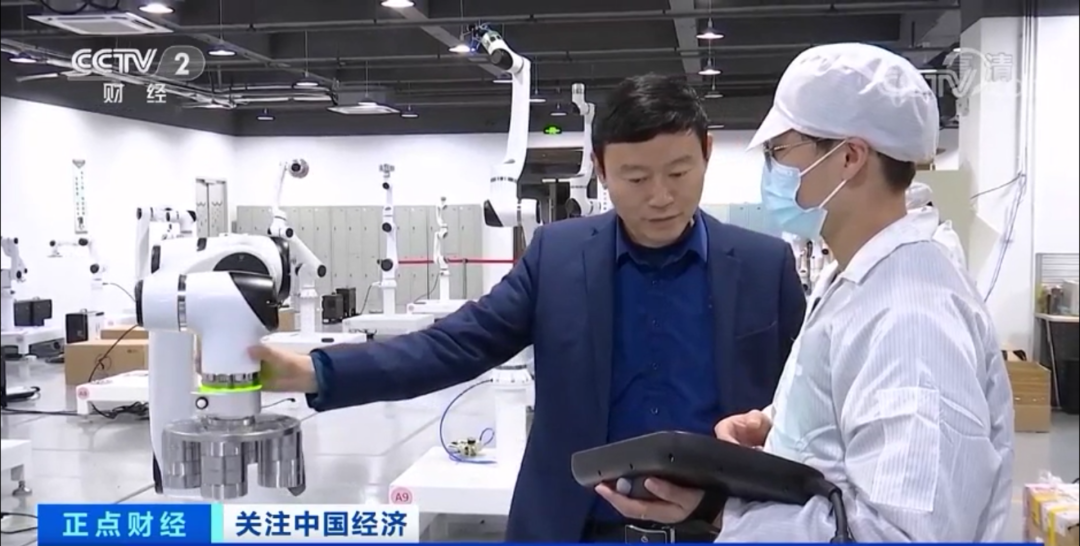 Looking back on the previously completed Series A and B Financing, the development of Han's Robot has accelerated significantly. Relying on the profound technologies, Han's Robot has developed comprehensively in multiple aspects, such as product research and development, application and implementation of social responsibility, so that the products of Han's Robot can be applied in a wide range of application scenarios, and achieve stable cooperation with more reputable enterprises all over the world. 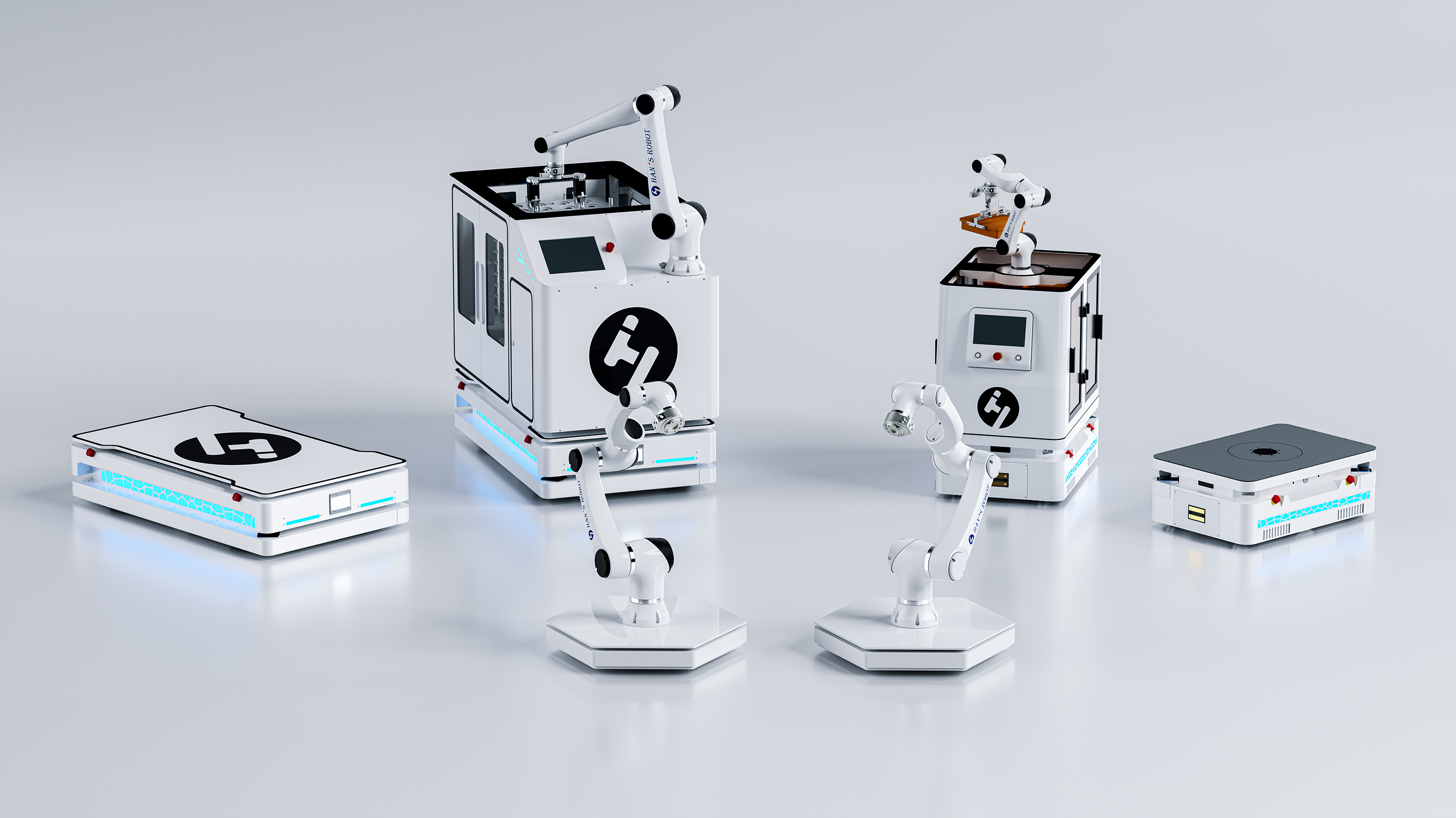